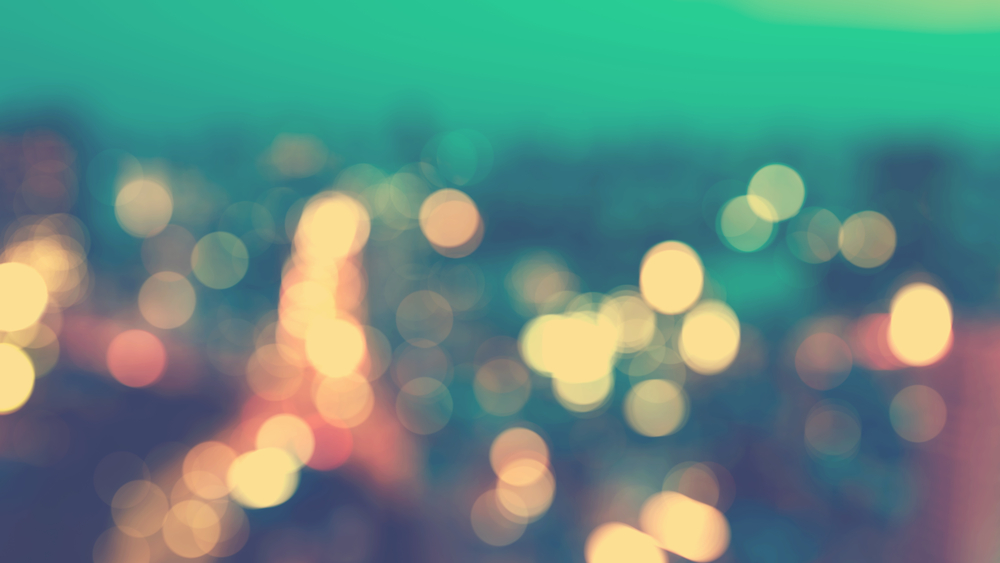 Founded in the summer of 1996, the Simmons Memorial Foundation was created in honor of Cynthia T. Simmons and Nathaniel P. Simmons III whose family established the foundation in order to provide a living testament to the lives of these two exemplary individuals. SMF partners with existing organizations (e.g., enrichment programs, schools, etc.) to deliver its services to students in Southern Delaware and beyond. One of SMF’s most successful programs has been its college mentoring program that utilizes volunteer graduate students and young professionals from the nation’s top universities to share strategies of success with youth. Since its inception, SMF has established a track record of excellence. Students once reluctant to apply to out-of-state and selective colleges are now being admitted to and attending some of the most prestigious colleges in the nation.

Cynthia T. Simmons, a career elementary science teacher, dedicated her life to the development of youth. As an educator in the rural town of Milton, Delaware, Mrs. Simmons inspired her students to develop their potential and instilled in them an appreciation of the natural environment. Mrs. Simmons believed that her teaching responsibilities extended beyond the classroom to the rural community at large. Her efforts sought to improve the quality of life for all children.

Nathaniel P. Simmons, III, the oldest son of Cynthia T. Simmons, at an early age was diagnosed with chronic kidney failure. Despite life threatening illness, Nathaniel strove to attain his goal of receiving a college education. With poor health and a failed kidney transplant, Nate, through determination and family support, reached his goal in August of 1995 receiving a Bachelor of Arts degree in Labor & Industrial Relations from Pennsylvania State University.

Help us prepare the next generation for academic success. Make your tax-exempt donation to the Simmons Memorial Foundation.